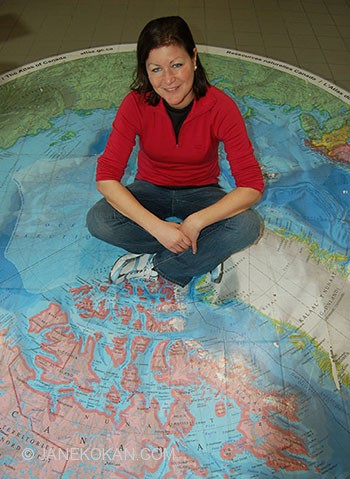 Jane Kokan is an award-winning camerawoman, director and journalist. She has covered key international events including: some of the world’s most catastrophic humanitarian and refugee crises, environmental disasters in Eastern Europe and Africa, the collapse of European communism, and has filmed and reported from some of the globe’s most perilous conflict zones.

Often working alone, she has covered challenging subjects including: documenting human rights abuses in Iran, Chechnya, Bosnia, Kosovo and Sudan; examining social, health and gender issues in Afghanistan; reporting on the drug economies of the developing world; and has been filming in the vast Arctic circumpolar region on a project regarding sovereignty issues.

Jane is currently based in Vancouver, British Columbia. She is a Canadian citizen who also lives and works in the United Kingdom. Jane is available for investigative assignments and consultant work locally and abroad.