In memory of the souls who lost their lives aboard First Air Flight 6560 in Resolute Bay, Nunavut

August 20, 2013, marks two years since First Air Flight 6560 crashed into a hill near Resolute Bay, killing 12 of the 15 people on board. The passenger-cargo convertible Boeing 737 was flying from Yellowknife, Northwest Territories, to Resolute Bay, Nunavut.  One report states that the pilots were unable to see the runway due to foggy and cloudy conditions, interspersed with light showers.  Miraculously, there were three survivors (who all sustained injuries): Nicole Williamson, Gabrielle Pelky and Robin Wyllie.

Exactly two years ago, Canadian Forces were in the region conducting Operation Nanook 2011  – a major Arctic sovereignty and emergency preparedness exercise – who were about to simulate an air disaster in the Resolute Bay area.  Upon news of the very real, fiery plane crash, the military’s scheduled mock air-disaster response exercise was aborted and participants assisted in the rescue efforts. 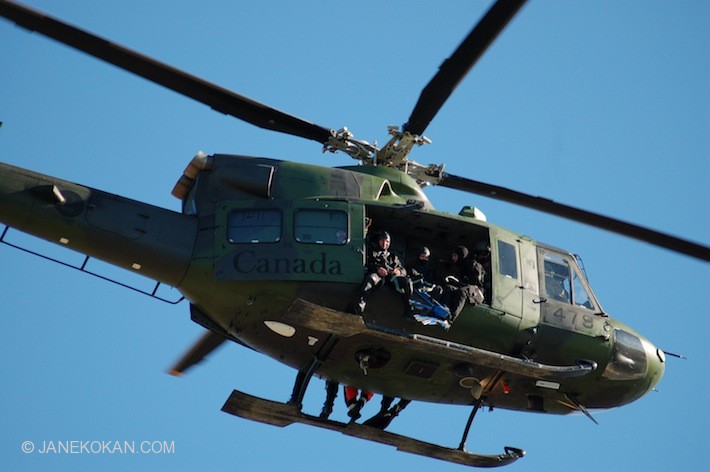 Aviation experts confirm that the Arctic skies are getting busier.  Around 115,000 commercial flights transit the Canadian Arctic each year.

Resolute Bay Mayor Tabitha Mullin says: “Sure, it may be two years since the crash, but the First Air tragedy has affected all of the inhabitants of Resolute Bay and the rest of the Canadian Arctic.  We are a small community here – where everybody knows everybody  – and we all depend on each other up here.”  She adds that “not a day goes by” that she doesn’t think about the deadly crash. Mayor Mullin was very close to some of the deceased.

The community is beginning to heal, but it’s still very much an emotional subject for those who live in the Canadian Arctic.

Resolute Bay is the second northernmost community in Canada. In Inuktitut, its name is Qausuittuq, which means “the place with no dawn.” 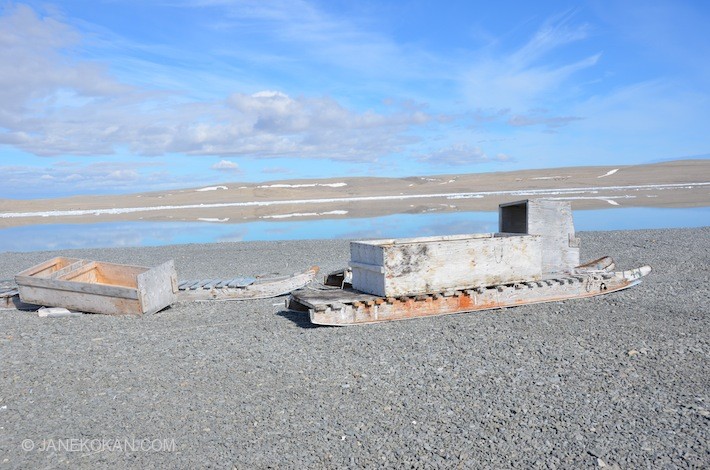 Resolute is a busy staging post for scientific, military and commercial expeditions.  It is also home to Natural Resources Canada’s Polar Continental Shelf Program (PCSP), which coordinates field logistics in the Canadian Arctic. Martin Bergmann, the PCSP’s late director, was killed in the First Air crash two years ago.

On August 15th of this year, the federal government officially opened the Canadian Armed Forces Arctic Training Centre in Resolute Bay. The “curriculum” will include cold weather survival, as well as other military training and operations. The Department of National Defence stated that the new centre will function as a command post for emergency operations and disaster response, and for pre-positioning equipment and vehicles. 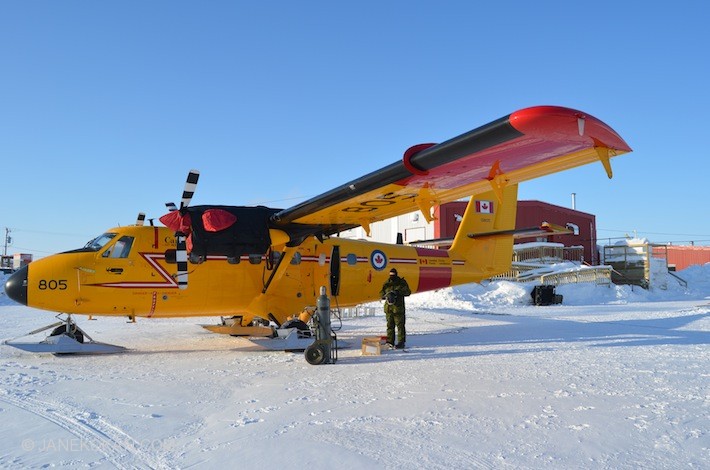 The Canadian military was present in sizeable force as part of Operation Nanook 2011, when Flight 6560 smashed into a hill near Resolute Bay’s airport on August 20, 2011. There are various theories on what went wrong. The Transportation Safety Board of Canada says it is close to finalizing its report on the First Air accident, which was one of the worst air disasters ever recorded in Nunavut.  There are several lawsuits underway.

A memorial has been erected near the First Air crash site, honouring both the survivors and the victims. The deceased hailed from Winnipeg, Edmonton, Yellowknife, the Maritimes and across the North. It is fitting to observe a moment of silence to honour these souls.  They are sadly missed.

In memory of the crew: